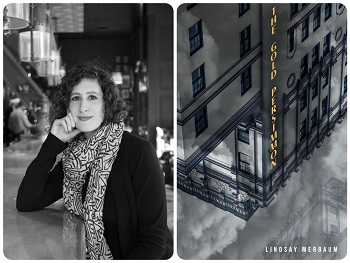 An interview with the author of American Emperor: Aaron Burr's Challenge to Jefferson's America