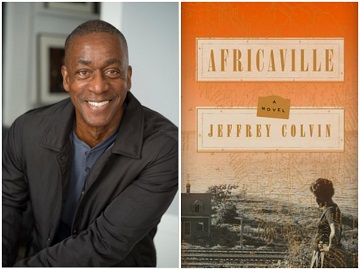 Miss these Q&As the first time around? Check ‘em out now!