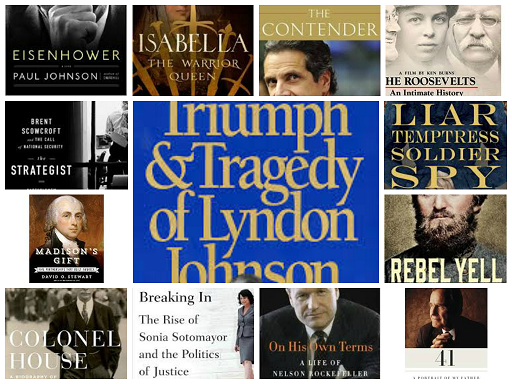 New Mexico-based James McGrath Morris is an author, columnist, and radio show host. He writes primarily biographies and works of narrative nonfiction. His books include Pulitzer: A Life in Politics, Print, and Power and The Rose Man of Sing Sing.

10 Things to Know about Your Out-of-Print Book