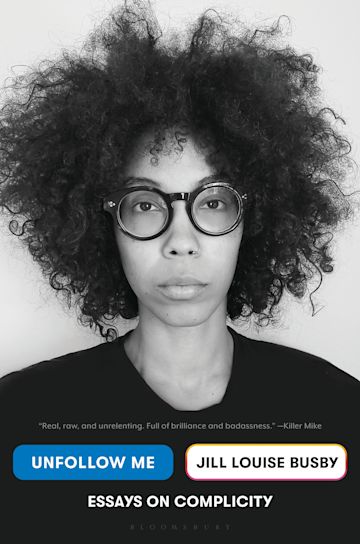 By Shushana Castle and Amy-Lee Goodman