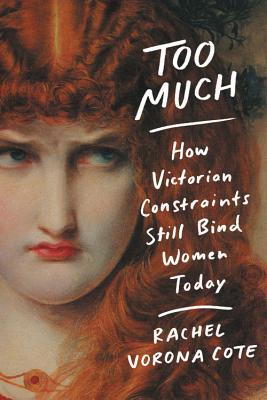 A thoughtful look back at the origins of March Madness.