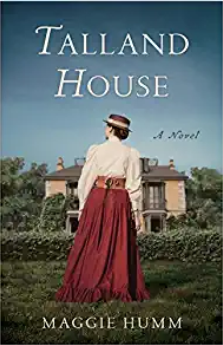 99 Nights in Logar: A Novel

An American boy tries to reconnect with his family and culture in war-torn Afghanistan.