How to Be a Stoic: Using Ancient Philosophy to Live a Modern Life 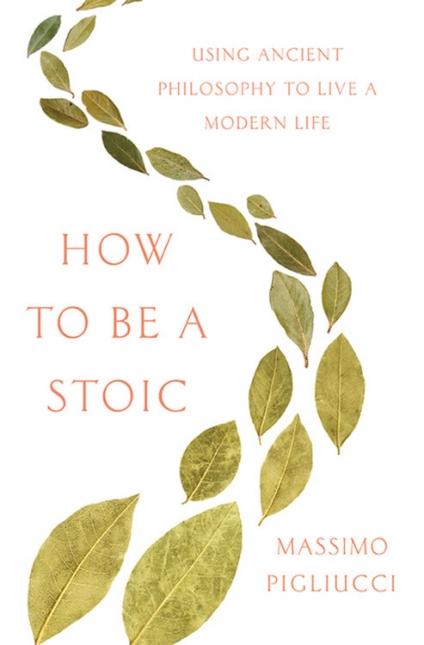