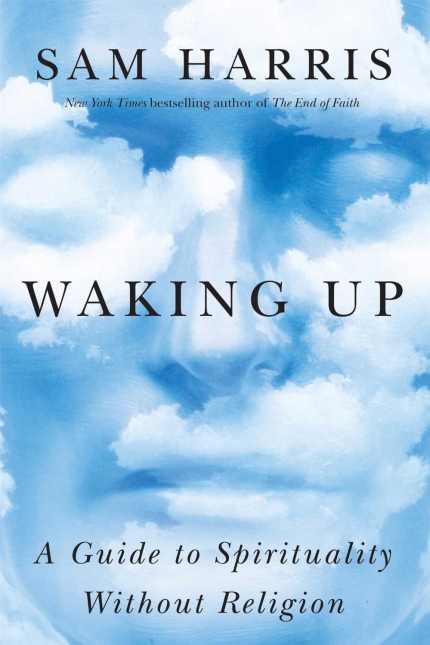 Citizen 865: The Hunt for Hitler’s Hidden Soldiers in America