A Carnival of Snackery 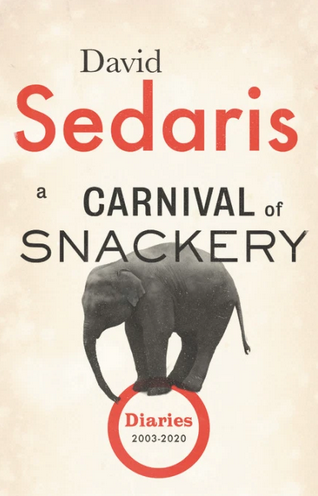