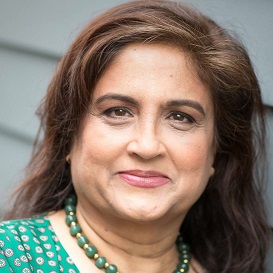 An Interview with Juli Berwald

The scientist-writer talks jellyfish, polluted oceans, and why we all need more spine.