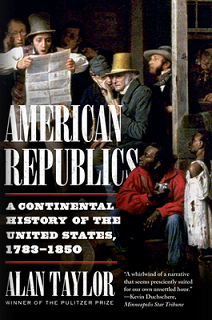 Whether it’s via their tone, topic, or tenor, certain works just say “America.” Here is one such title, suggested by Louise Mirrer, Ph.D., president and CEO of the New-York Historical Society: