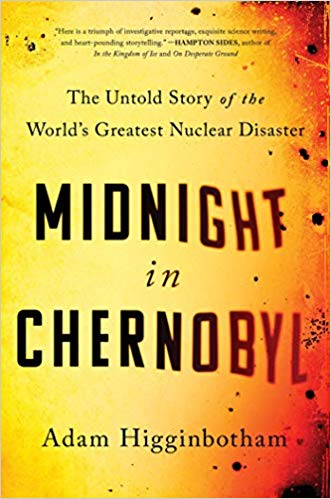 The Chief: The Life and Turbulent Times of Chief Justice John Roberts

An insider's look at the reign-in-progress of the Supreme Court’s top judge.